in concert with one of the foremost Nordic Larp designers: Juhana Pettersson

Our team consists of long-time fans of the World of Darkness and enthusiastic advocates of Live Action games. They include game industry professionals who have been involved in the creation and promotion of World of Darkness products and Mind’s Eye Theatre events.

White Wolf’s Mind’s Eye Theatre debuted in 1993, helping to usher in an entirely new era of immersive and interactive entertainment, and adding a vibrant, interactive dimension to the role-playing game hobby.

WE ARE COMMITTED TO SUPPORTING AND GROWING THE HOBBY AND PRODUCING HIGH QUALITY MIND’S EYE THEATRE EVENTS AND PRODUCTS FOR NEW AND OLD FANS ALIKE! 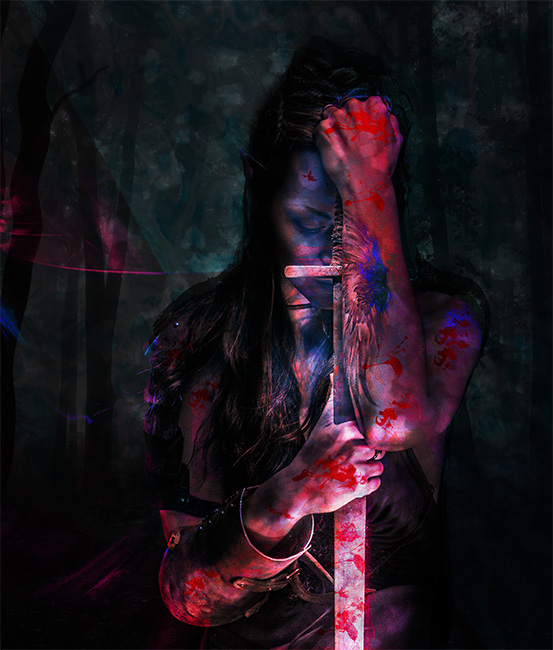 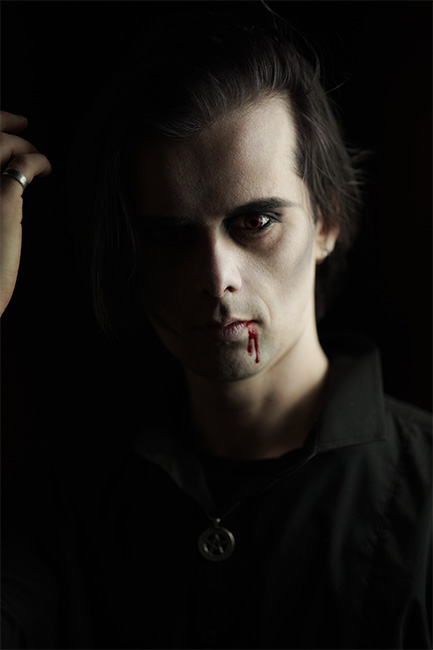 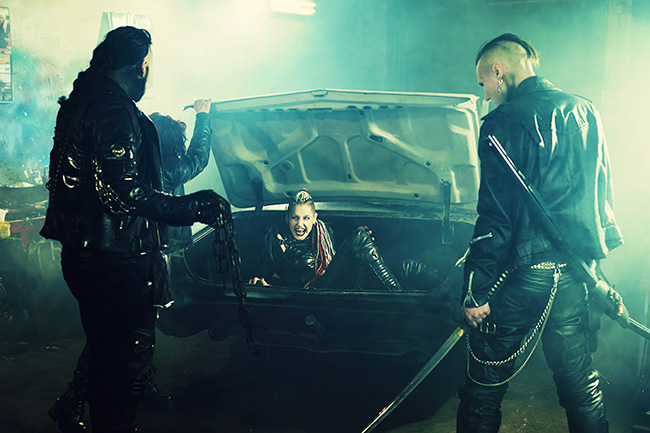 For more information about By Night Studios and our products, please visit https://bynightstudios.com

Reverie is a participatory experience design agency based in Boston, Massachuttes, that produces educational and fun co-creative immersive events, generally known as “larping” or “live action roleplaying events”. Participants take on a persona and engage with the story directly and form strong ties to the events going on, rather than watching passively.

Reverie believes that the stories that are generated within the larp by the participants are more important than the story that Reverie would tell. Participants and organizers collaborate to develop character and scene sketches, and then Reverie assists the participants to express themselves during the event. Reverie aims to provide all of the tools we can to assist participants in having a meaningful and impactful story experience.

Reverie Studios began in 2016 with small, bespoke larp events. Since then the studio has run or hosted half a dozen larp events ranging from intimate and intense affairs to large scale blockbuster style events. Reverie continues to grow and explore new larp formats and experiences, with plans on the horizon to partner with other organizations and run even more events. 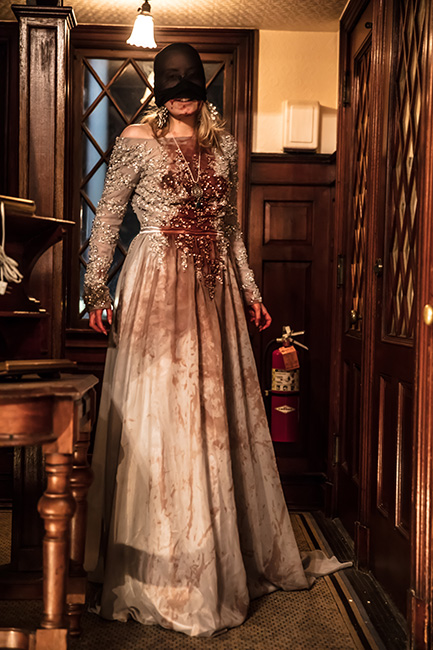 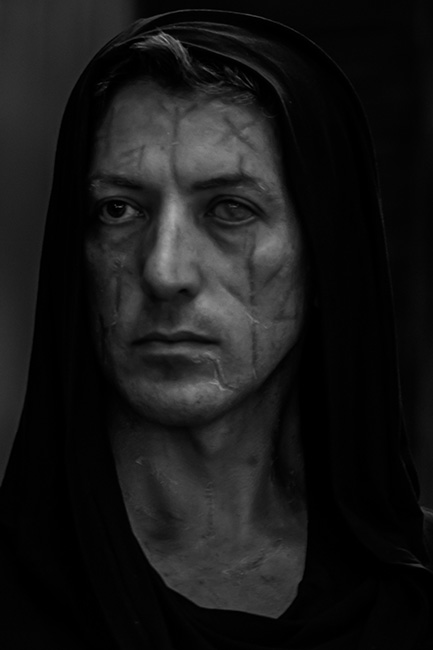 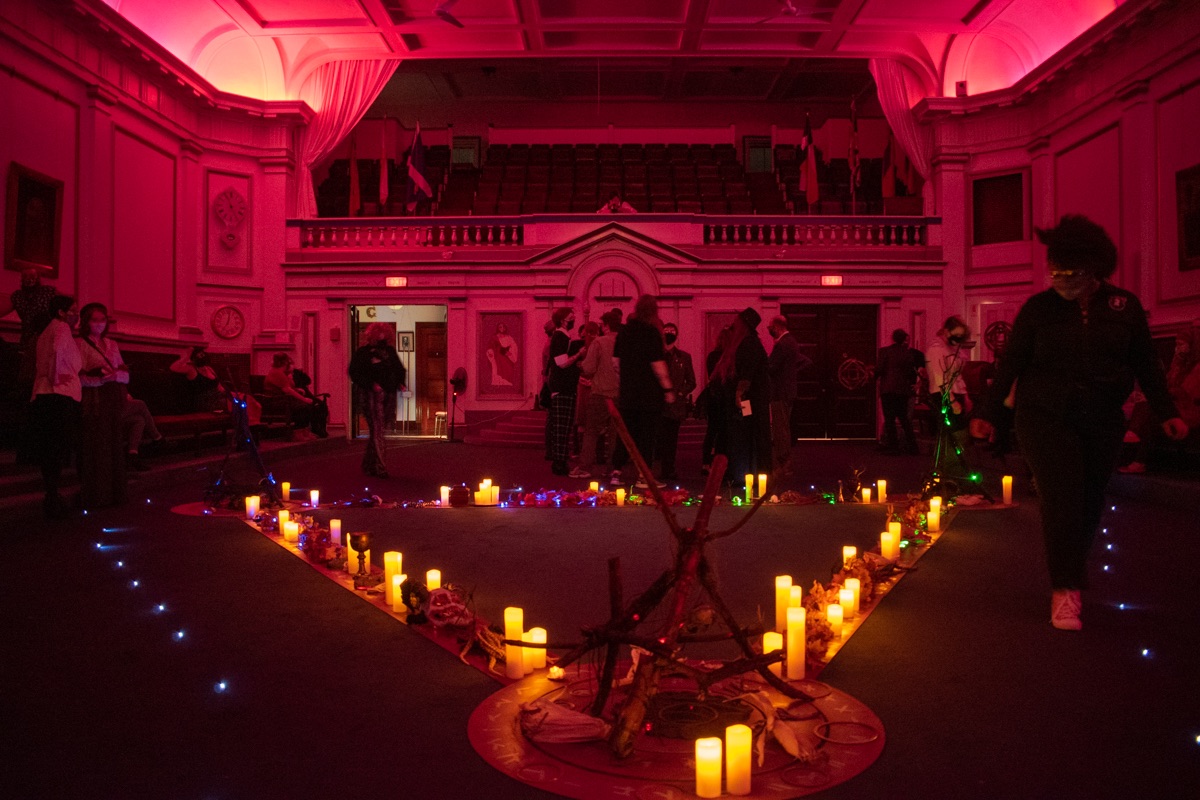 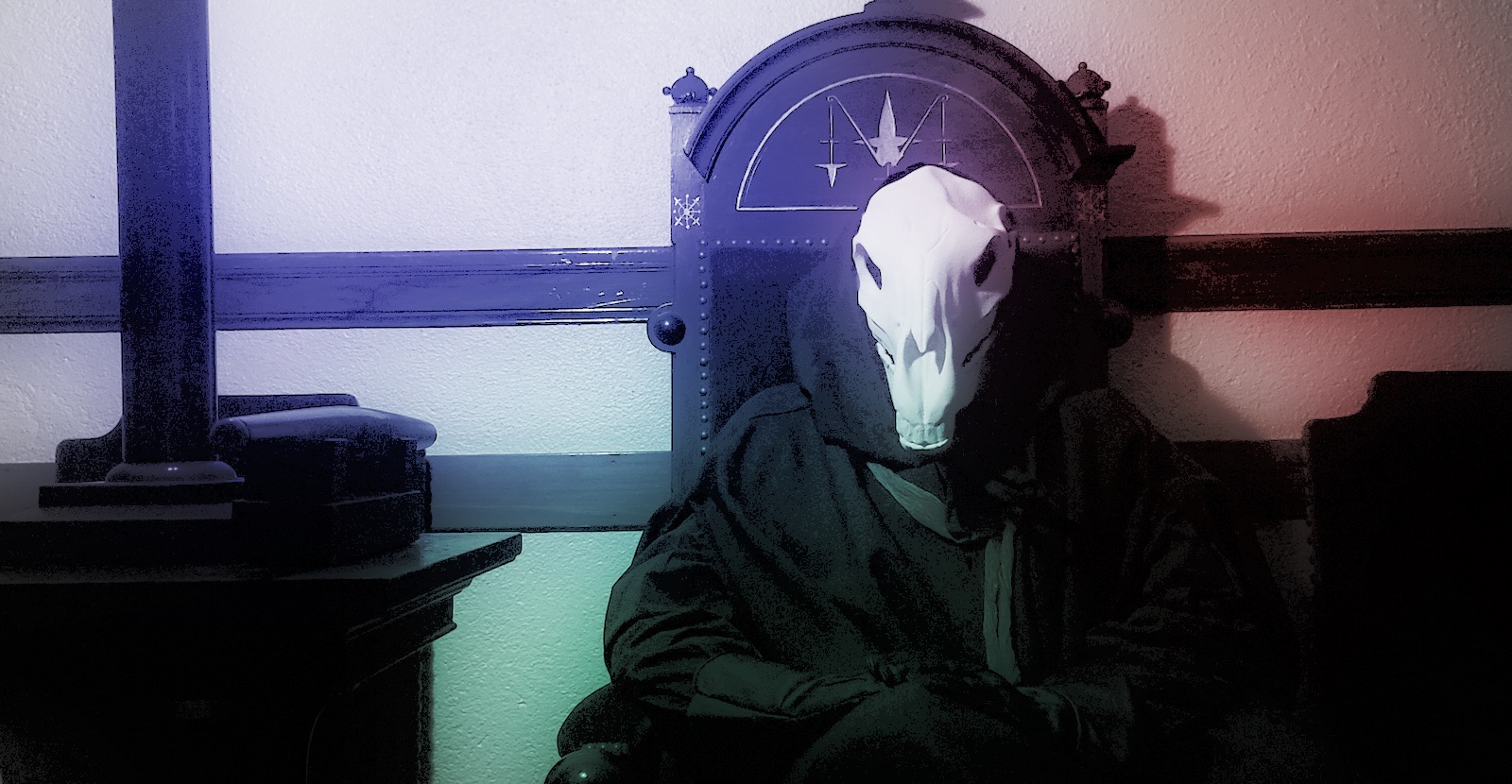 For more information about Reverie Studios and our upcoming events, please visit http://reverie.studio 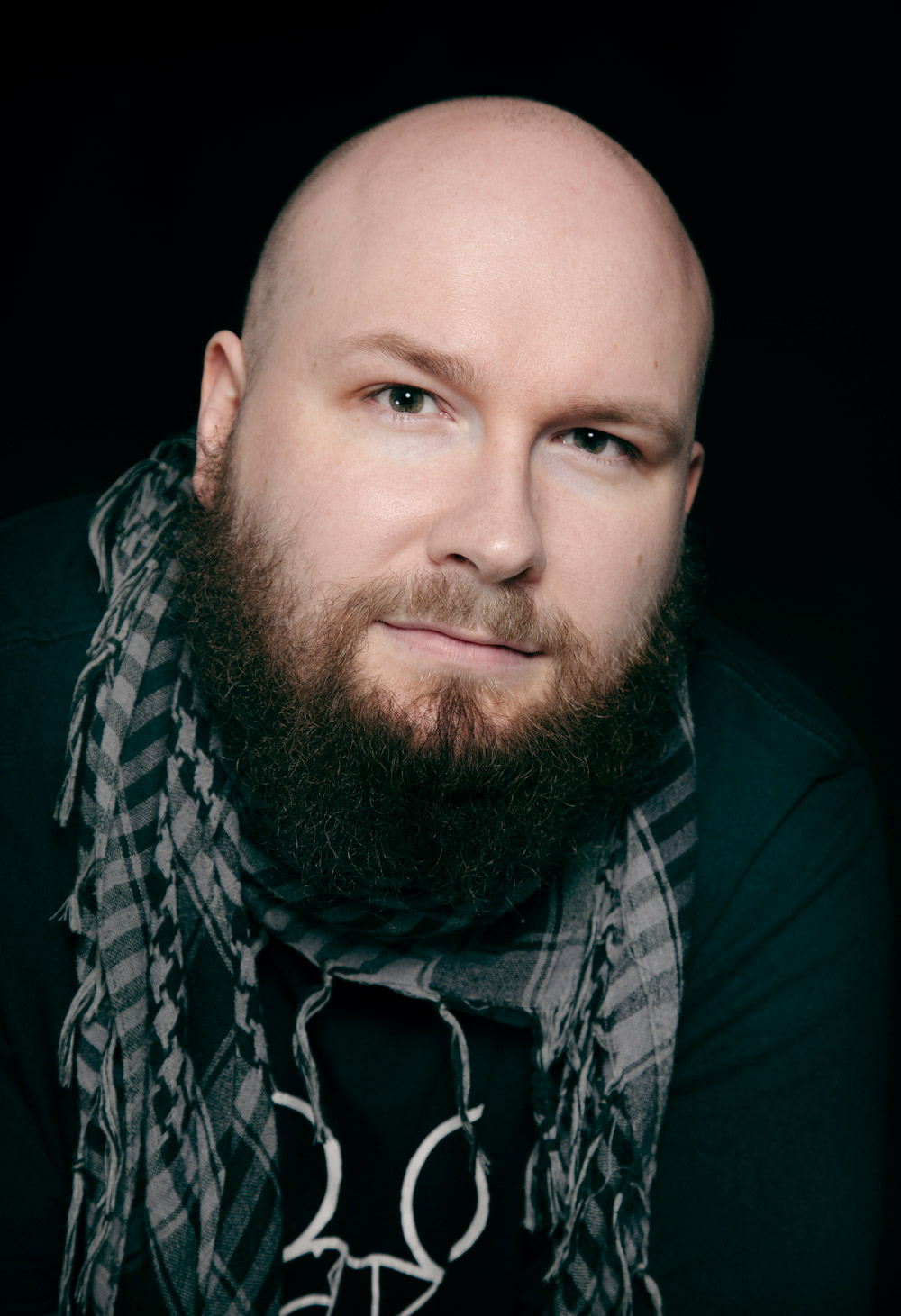 Juhana is a Finnish novelist and a larp and roleplaying game designer.

Juhana is one of the writers of Vampire: The Masquerade 5th Edition and the lead writer of that game’s Anarchs supplement book that was released in 2018.

He is also the principal writer of By Night Studios’ upcoming MET Vampire: The Masquerade 5th Edition book: Wars of Ages.

In addition to Vampire: The Masquerade books, Juhana’s first novel, Sokerisamurai, was published in 2013, and his second, Tuhannen viillon kuolema, in 2017. His other books include Roolipelimanifesti and the roleplaying games Ikuisuuden laakso and Tsernobyl, rakastettuni.

Juhana’s is a seasoned Vampire: The Masquerade larp designer. His best known Vampire: The Masquerade larps are “End of the Line” (with Bjarke Pedersen and Martin Ericsson), “Enlightenment in Blood”, and “Parliament of Shadows” (with Maria Pettersson and Bjarke Pedersen). Juhana is also known for larps are that experimental games like Luminescence (with Mike Pohjola); Täydellinen ihminen (with Jaakko Stenros); and the Palestinian-Finnish larp Halat hisar (as a producer and writer in a larger team).

Portions of this website presentation and portions of the Saturnalia Event are protected by copyright laws. Saturnalia New Orleans Event Materials © Copyright 2021, Reverie Studios and By Night Studios, LLC